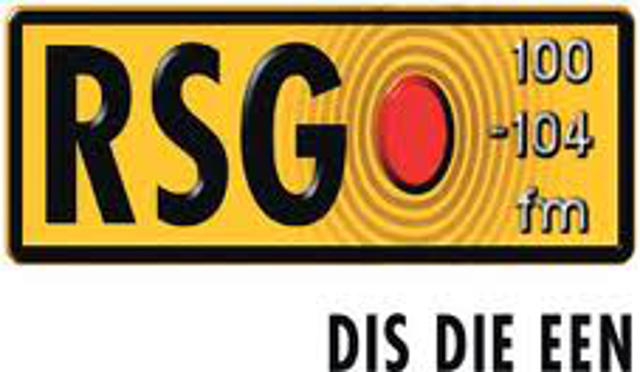 RSG was launched as the SABC’s “B” service in 1937 – one year after the inception of the Corporation and its “A” service (English) in 1936. It was known as the “Afrikaanse Diens van die SAUK” (Afrikaans Service of the SABC) for many years until the Corporation restructured its entire radio portfolio in 1986 and it became known as “Radio Suid-Afrika”. In the early 1990s it changed its name to “Afrikaans Stereo” and then took on its slogan “Radio Sonder Grense” as name after the 1996 SABC Radio restructure during which each one of the language services dropped the name of the actual language out of the station names.

For more information, click on the link below:
RSG (Radio Sonder Grense)