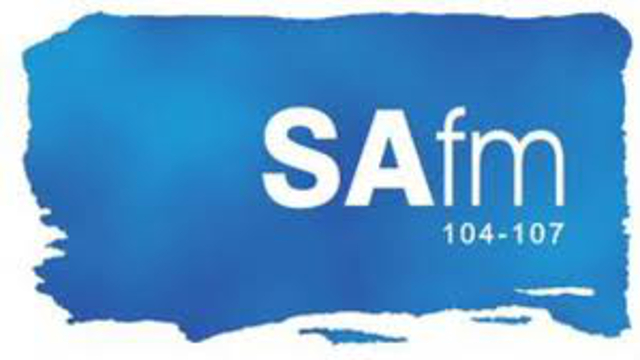 SAfm is a national radio station in South Africa owned by the SABC. It was originally called the English Service, then in 1985 it changed its name to Radio South Africa and finally in 1995 it was changed to SAfm. It was launched as the “A” service when the SABC was established by an Act of Parliament in 1936 and was therefore the Corporation’s very first radio station. The “B” service (Afrikaans) was only launched a year later in 1937.

SAfm is the SABC’s national English language public radio station with its headquarters at Radio Park, Auckland Park, Johannesburg. It was established in 1936 at the time of the creation of the SABC.

It was first known as the “A Programme”, becoming the English Service when the Afrikaans Service came into being a year later. In 1985 it changed its name again to Radio South Africa and, ten years later, to SAfm.

Up until 1995, it was known as a “full spectrum” radio station; news, information, music, art, drama, children’s programmes, sport, etc. It was also the first station to introduce ‘talk’ format and current affairs programming (Radio Today etc). During the next 8 years, SAfm moved away from “full spectrum” broadcasting in favour of news and information, dropping drama and cutting back on music in favour of a live, ‘talk show’ format. Children & teenage programming had already been removed from the programme schedule at the birth of SAfm.

Location:
Its headquarters is in Radio Park, Auckland Park, Johannesburg.

For more information, click on the link below:
SAfm