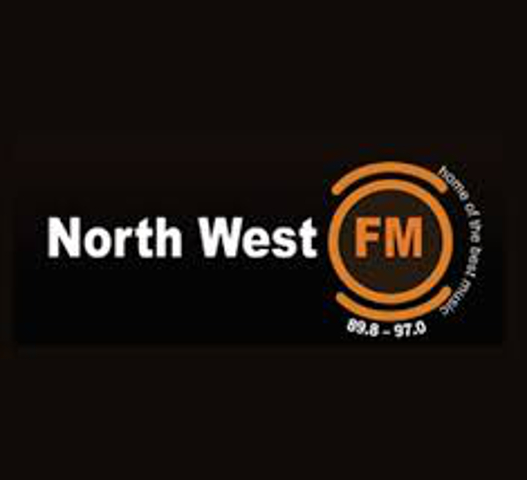 Coverage Areas & Frequencies:
The station broadcasts in these areas and in FM on the following frequencies throughout South Africa.

For more information, click on the link below:
North West FM