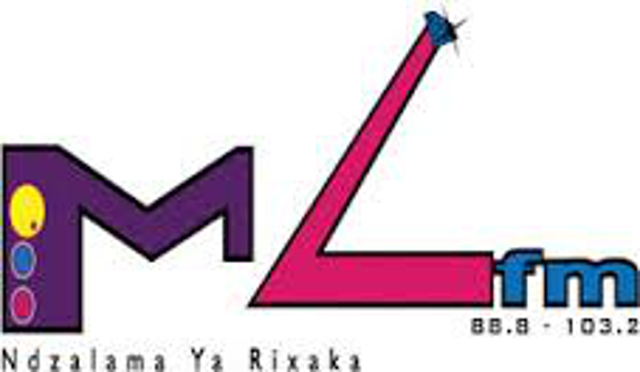 MLFM is branded as an “infotainment” radio station with a 50% split of music and talk. It offers an environment interactive with its listeners, providing a mixture of news, music, current affairs, talk shows, education, sport, weather and traffic. The music repertoire consists of Jazz, R&B, Kwaito, House, Gospel music and African music.

On 1 February 1965, initial programmes in the Tsonga language were broadcast for listeners in the then Northern Transvaal, from the Johannesburg studios of the South African Broadcasting Corporation, at that time situated in Broadcast House, Commissioner Street. This service later became known as Radio Tsonga. On 1 February 1984 Radio Tsonga was also broadcast on medium wave from Pietersburg (now Polokwane). On 1 May of the same year, coverage was extended to listeners in Soweto via a low power FM transmitter atop the SABC building at Auckland Park.

Former sports presenter James Swikwambane has won more SABC Awards; he is now the station manager since May 2012.

For more information, click on the link below:
Munghana Lonene FM

SA’s Got Talent reveals the 2015 semi-finalists