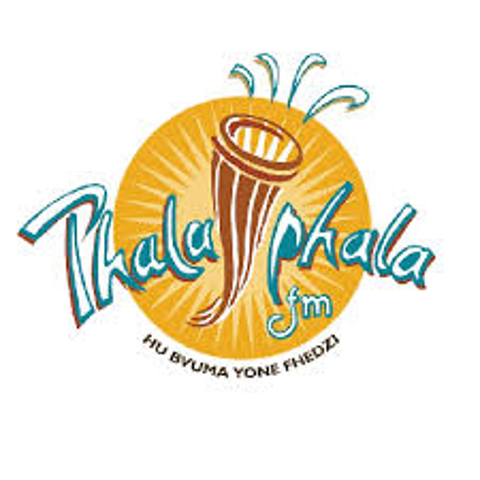 Phaphala FM is a South African radio station operating through SABC, South Africa’s government owned national broadcaster. Phalaphala is broadcast in the Tshivenda language and can be received in mainly in Gauteng and Limpopo provinces. The station‘s Music format is Middle of the Road Format (MOR) with Mid Tempo Bit.

Phalaphala FM was born on the 2nd of February 1965 and came into being after a merger between Radio Venda and Radio Thohoyandou in 1998. The two radio stations of different backgrounds with the one being Venda Bantustan origin and the other being a SABC public broadcaster. Radio Thohoyandou had a commercial wing which did broadcast in English and did not have the same license conditions as Radio Venda. The station broadcasts out of Limpopo in Tshivenda.

For more information, click on the link below:
Phalaphala FM