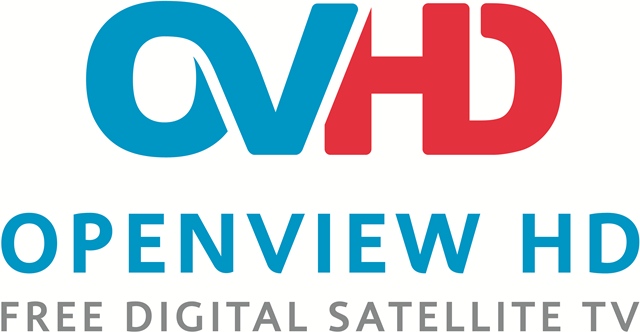 As a result of this growth, and part of its annual content review, OpenView HD has announced some changes to the offering available on the popular free digital satellite TV platform. The changes will see four channels – ASTV, Spirit Word, Wild TV Africa and Ekurhuleni TV – no longer being available on the platform. These channels will start to go off air at the  end September through to mid-October.

Ziyanda Mngomezulu, the Platform’s Channel and Acquisitions Executive, says that the departing channels played a significant and integral role in getting the platform to where it is today, but that the company’s overall audience and business imperatives require constant reassessment of the channel offering.  “The decision to terminate the 4 channels’ contracts came after careful consideration of their performance and the overall OpenView HD strategy going forward.” she says.

Addressing concerns about the availability of OpenView HD decoders, Managing Director, Patrick Conroy, says this was a problem in the past but is being addressed. “Our retail partner, Game, has pumped tens of thousands of boxes into the market with a further 70 000 decoders destined to be in stores next month,” he says. Conroy adds “Two additional retailers will also be stocking OpenView HD decoders over the festive period, to cope with the high demand we are experiencing”.

OpenView HD says it will shortly be announcing a new channel launch in October to coincide with its 3rd birthday.

OFM Investing In Education In The Free State