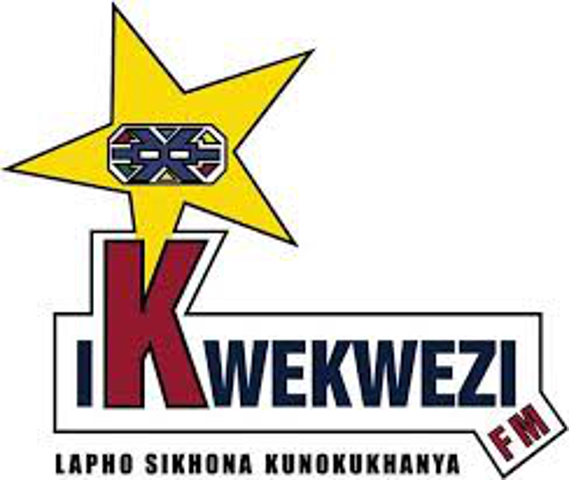 iKwekwezi FM is a South African national radio station based in Pretoria in the Gauteng.

Founded:
Ikwekwezi FM, previously know as Radio Ndebele, was founded on 1 January 1983. It is noted that this was a New Year’s Day, workers first reported for duty on the first working day of the year.

First Airing:
It was first heard in the FM 93.6 (Nylstroom) transmitter on 1 April 1983 after a three month staff induction. The first continuity presenter was David Malatsi and the first news reader was Mandla Masanabo.

Location:
The Station was then housed at the SABC Northern Transvaal Region, based at Minnaar Street in Pretoria. It later relocated to Weavind Park also in Pretoria, then to Auckland Park in Johannesburg and now it is currently based in Hatfield, Tshwane.

Staff:
The staff consisted of the management team (Whites only), announcers, operations assistance, a translator, music compiler, typist clerk and station secretary (White person). Technical staff belonged and reported directly to the station. News and current affairs were presented by the station announcers on a rotational basis as per time table specifications. The station management had full editorial rights.

Program Format:
The program format was to educate, inform and entertain with the aim to promoting isiNdebele language to a written language. The staff all studied isiZulu at school because isiNdebele was then not offered at schools. The radio station participated in language development through its program format and participated in the then isiNdebele Language Board by designating a representative to attend all language sittings. isiNdebele language was first introduced in schools at Sub Standard A (Grade 1) in 1985. The first authors were Language Board members, inclusive of station representatives; viz. Batjeleni Skosana and Peter Mahlangu. The station logo was then “Sikhuluma Isikhethu” meaning: “We Speak Our Language”.

Change of the Logo:
In 1986 the station logo was changed to “Ikulethela Ubuhle Obunethabo” meaning: Radio Ndebele “Brings Colour Into Your Life”. The logo was based on the argument that the station would change people’s lives for the better in terms of socio-economic development.

Radio Tranformation:
Since the new dispensation in 1994, there started a process of transforming the radio stations from being ethnic based to be reflective of the country’s rainbow nation. That process was then effected in 1996, when Radio Ndebele was changed to be named “iKwekwezi FM” (meaning “The Star”) with the slogan “Lapho Sikhona Kunokukhanya” (“Wherever we are there is Light”). It was during the era of the first audience representative as the station manager; i.e. Oupa Mahlangu, one of the first announcers. His successor is the current station manager, Phillip Mahlangu who went through the ranks of the station.

For more information, click on the link below:
iKwekwezi FM