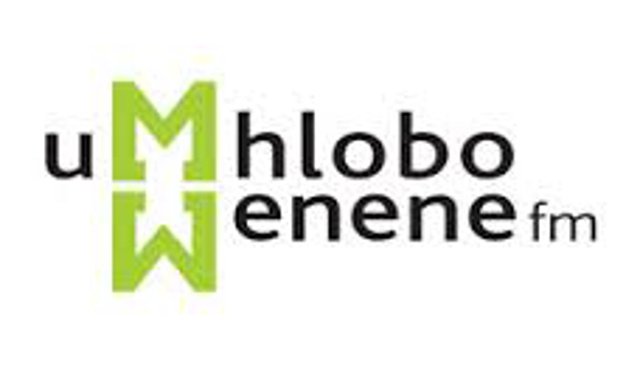 Umhlobo Wenene FM is a South African national radio station that caters to the needs of the Xhosa language-speaking community.

The station has a broadcasting licence from ICASA.

Umhlobo Wenene Fm provides an unrivalled reach into a major segment of the all-important Black Market. Broadcasting to people who understand Xhosa, the second largest population group in South Africa, and with 4 871 000 listeners Umhlobo Wenene Fm is second largest Radio Station in the country. While Umhlobo Wenene Fm is the most dominant medium in the Eastern Cape it also has a substantial presence in Gauteng, Western Cape, Kwa Zulu Natal, Free State, North-West, Mpumalanga and Northern Cape. Umhlobo Wenene Fm has the largest penetration of all media into the Black Community in the Western Cape. It is the only African language station to broadcast into eight of the nine Provinces and cover all the metropoles.Flexibility and multiple offerings in terms of Advertising rates, features, programmes and sport sponsorships as well as promotional and competition opportunities provide a broad spectrum opportunities. Not only for conventional use of Radio but right through to product promotion and sampling with the stations outside broadcast unit.

For more information, click on the link below:
Umhlobo Wenene FM