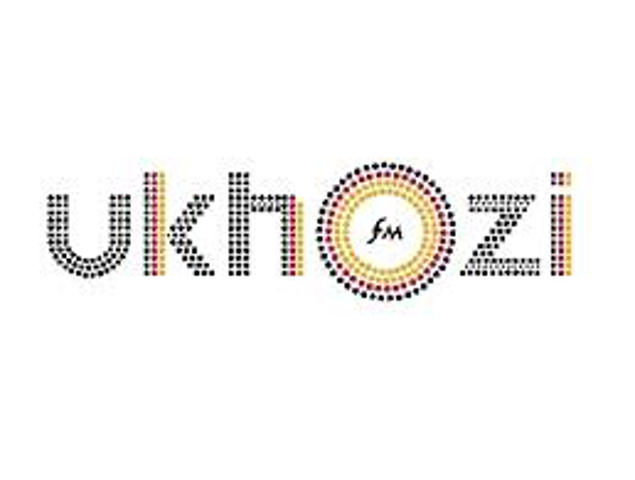 Ukhozi FM is a South African national radio station based in Durban, Kwa-Zulu Natal that caters to the needs of the Zulu-speaking community. Founded in 1960, it is the largest radio station in South Africa (by listenership). The station has a broadcasting licence from ICASA.

The Ukhozi FM is biggest station in Africa and the second largest station in the world which is streaming current affairs, sports, old and new romantic music, local and international Gospel music, local and international Jazz music, fusion music and infotainment.Ukhozi FM is one of the biggest radio stations and the largest in Africa with its listener ship in constant access of 7.2 million over the past decade. Ukhozi FM broadcasts mainly in IsiZulu and also targets IsiZulu speaking and understanding audiences in South Africa.Ukhozi FM’s headquarters is in KwaZulu Natal, Durban.

Target Audience:
The station caters to people ranging from young to elderly, however focuses on the youth.

For more information, click on the link below:
Ukhozi FM