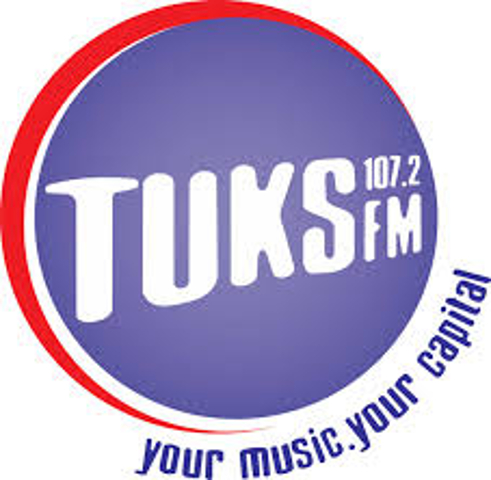 The station was formed in 1980 and had its first transmission on 9 February 1981, where it only broadcast to the Cafeteria and launched with a live performance from David Kramer. Initially it broadcast only to the University of Pretoria main campus. In 1982-1984 broadcast points extended to all university residences as well as the Onderstepoort and Medical Campuses.

For more information, click on the link below:
Tuks FM 107.2