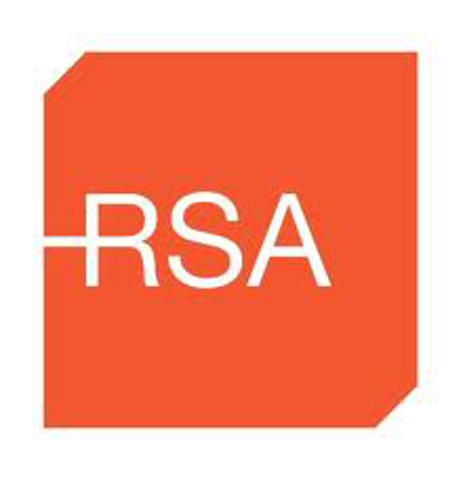 Radio RSA: The Voice of South Africa was the international broadcasting service of the Republic of South Africa. It was run by the South African Broadcasting Corporation from its inception on 1 May 1966 until its demise in 1992 following the end of the apartheid era. Radio RSA broadcast news and opinion programming, which was often propaganda aimed at defending the apartheid regime and demonizing its opponents, like the African National Congress.

In 1976, Radio RSA transmitted for 36 hours a week. Radio RSA broadcast in 12 languages in 1976, including English, French, Portuguese, and Afrikaans. In 1984, 11 languages were broadcast.

The studios of Radio RSA were initially located at Broadcast House, Commissioner Street in Johannesburg, relocating to Auckland Park in 1976. Additional facilities were located in Bloemendal near Meyerton, Gauteng.

The station identification in English was “”This is Radio RSA, the Voice of South Africa, from Johannesburg”, with similar announcements in other languages: “Ici R. RSA, la Voix de l’Afrique de Sud”.

In 1992, following the fall of apartheid and the election of an ANC government, the service was renamed Channel Africa.

For more information, click on the link below:
Radio RSA

WHEN DUTY CALLS BACK ON YOUR TELEVISION SCREENS TONIGHT