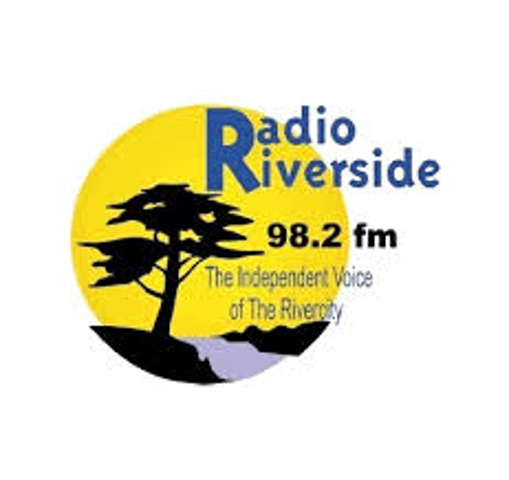 During the transition period of 1997 and 1998, a group of community leaders and other individuals rallied around. They come together to pursue the purpose of setting up a local community radio station through the leadership of the late Mr Saal who was an inspiration to many activists in the Upington community.

We were funded by Open Society Foundation, Northern Cape Department of Arts and Culture, Swedish International Development Co-operation Agency (SIDA) and The South African Government’s Reconstruction and Development Programme (RDP). Preparation for the hearing to acquire the broadcasting license was conducted by Nkopane Maphiri who was then with the National Community Radio Forum (NCRF).

The name “Riverside” was made up after the public was invited to submit a name proposals for the radio station, and “Riverside” was adopted. The logo was also made with the similar process. Teemaneng Community Radio in Kimberley hosted the first training for the station.

The radio station went on air for the first time on 11 October 1999 after using May to October as trial period.

The first person to go on-air for the first was Douglas Mbambo and there were lots of complaints from the public about the way he spoke. SENTECH informed us about the interference with the OFM broadcast after some neighbours had complained to SENTECH.

Broadcast from Upington, Radio Riverside targets Xhosa-, Setswana-, English- and Afrikaans-speaking listeners aged 18 to 35, with programming made up of 60% talk and 40% music.