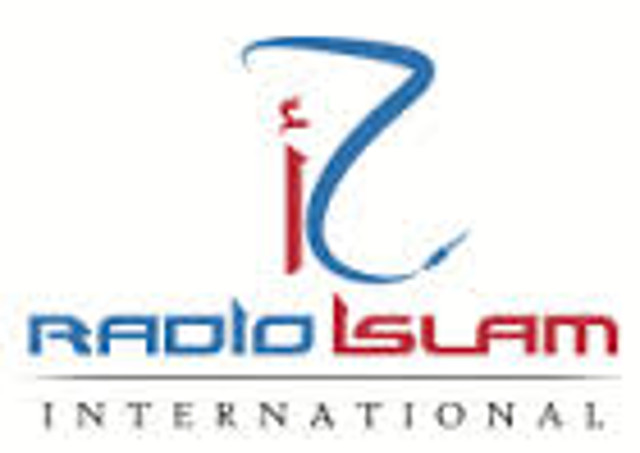 Radio Islam was registered in November 1993 as a section 21 company. It was granted a license in April 1997 and our first signal broadcast was on the 10 April 1997. Since inception, the station has established a captive audience based on its specific religious content. With internal growth, wider expertise and a broader range of content has attracted a wide audience in areas well beyond its licence mandate. We are guided by the Noble Qur’aan and the Sunnah (traditions of the Prophet Muhammad, peace be upon him).
What is done at Radio Islam?

Radio Islam aims to promote the message of Islam. It has also become synonymous with Islamic values and a tool to dispel misconceptions relating to Islam and Muslims in South Africa and abroad. The station has become a beacon of guidance and an invitation to the world. Through the broadcast of high quality info-edutainment, Radio Islam has become a bridge a cross the community divide. Radio Islam is opposed to discrimination based on gender, race, political persuasion, class, religion, belief, language and disability. The station has lived up to the adage, “Your Favourite Learning Station” and “The World is our Community”.

Objectives:
• The promotion of Islam to all via the airwaves.
• The upliftment of humankind.
• Striving to be an authentic Islamic voice.
• Alternative news and current events programmes.

Listenership:
According to the RAMS survey Radio Islam currently has 89 000 listeners. Our target audience includes Muslim males and females of all ages. We have captured a niche audience amongst the Muslims of South Africa. However we continue to make inroads into other communities because of the quality of our content. Radio Islam regularly speaks to opinion leaders locally and internationally Broadcasting languages include:

For more information, click on the link below:
Radio Islam