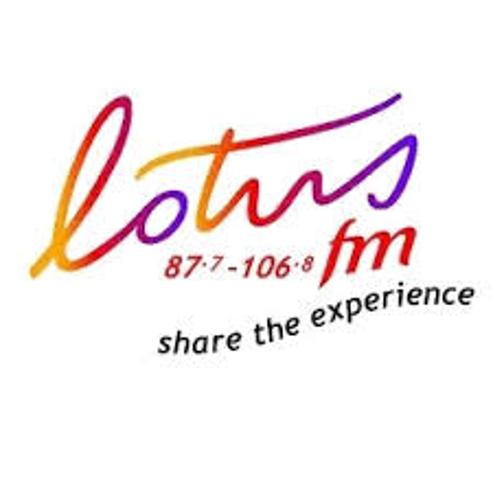 Lotus FM (previously called Radio Lotus) is a South African national radio station based in Durban, loosely similar to the BBC Asian Network in the United Kingdom, that caters for the needs of the South African Indian community. It combines a mix of Indian music, news, current affairs, interviews and entertainment. Lotus FM targets South African Indians between the ages of 25-34 (core) and 35-49 (secondary) in the LSM 7-10 segment.

Lotus FM has occasionally been the subject of complaints, with people of South Indian descent claiming that the station’s broadcasts favour Hindi music over Tamil music.

Frequencies:
The station broadcasts in FM on the following frequencies throughout South Africa.

For more information, click on the link below:
Lotus FM