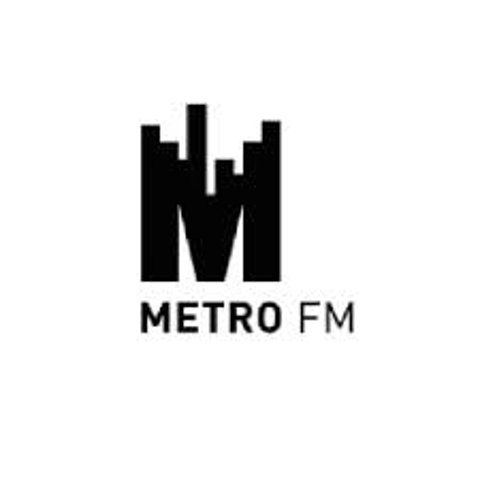 Metro FM is a national radio station in South Africa owned by the SABC. The station broadcasts on FM Stereo as well as the DStv Bouquet Channel 181.

The station started broadcasting in October, 1986 as Radio Metro to compete with the now defunct Radio Bop. Playing a mix of urban contemporary and bubblegum pop Radio Bop was able to reach black audiences in parts of the Transvaal by broadcasting on the AM band from the “independent” bantustan of Bophuthatswana where it was licensed. This prompted the SABC’s then white management to launch Radio Metro which was put on air in about six months, from the planning stages.

The station launched the careers of many radio celebrities including Bob Mabena, Shado Twala and Lawrence Dube.

Over the years the station has had to compete with new players on the radio dial, including the very competitive Johannesburg radio market where two stations, Khaya FM and YFM, launched in mid/late 1990s have taken away some audience that would have normally gravitated towards Metro FM.

For more information, click on the link below:
Metro FM