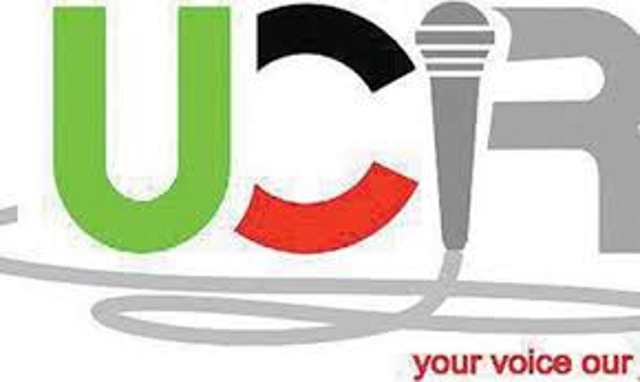 UCR-FM is a community radio that covers the entire O.R Tambo region and beyond. The latest stats show that UCR has a listener-ship of over 450 000. This website is not an official Unitra Community Radio website is not linked with UCR FM in anyway, it is a platform for listeners by the listeners to share information that is relevant around the UCR FM community. You can connect with UCR on Facebook here: http://www.facebook.com/ucrfm?ref=ts&fref=ts.

Vision:
UCR endearvours to be a leading , sustainable community radio covering the eastern part of the Eastern Cape; a primary source of information, education and media of communication that caters for development and entertainment pf rural communities with special sensitivity towards marginalized groups.

Mission:
Aspiring to be the following:

The station was established in 1995 as a brain child of Proffessor Tokollo Moleah who was a Vice Chancellor at the University Of Transkei. It only went on air in 1996 under the leadership of Mr Kenny Mathe who was the first Station Manager Unitra students were roped in as volunteers because of their enthusiasm and the first presenter to go on air was the late Luvuyo Ndum-Ndum.

After the locally based Radio Transkei closed down UCR FM grew rapidly from being just another campus radio to being a fully fledged community radio station. After the realization of the cultural diversity of the community it served, it was decided that the station should broadcast in four languages namely IsiXhosa, Sesotho, IsiZulu and English.

The aim of the station was to involve the community as much  as possible in terms of training and skills development and financial gain was not a priority. Promotion of multi-culturalism was top of its agenda to make sure that UCR is viewed as center of excellence.

Unitra also established an international connection with countries like Germany and Sweden who continually fund the progress of the station. The station has been through some seriously bad times but somehow has always managed to escape unharmed.

For more information, click on the link below:
Unitra Community Radio (UCR-FM)

National Arts Festival 2020 won’t be cancelled, but it will be different