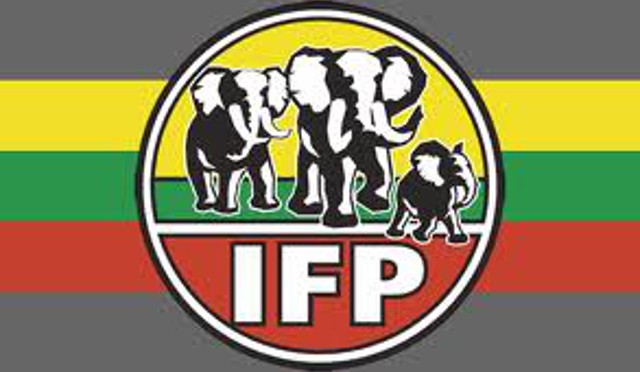 The IFP has taken note of the tabling of the Broadcasting Amendment Bill on Friday, by the Minister of Communications, which will effectively turn the SABC into a State Broadcaster. As things stand,
the National Assembly, through the Portfolio Committee of Communications, is part and parcel of shortlisting, interviewing and recommending candidates to serve on the SABC Board. While the IFP has
in the past lamented the fact that the SABC Board appointment process is flawed – because the ANC uses its majority in Parliament to push though candidates of their choice – the current process does allow for
opposition parties to negotiate and fight for the most qualified, independent candidates to be considered for these posts. However, if the Amendment Bill is passed, which is now most certainly a fait accompli with Cabinet’s backing, the National Assembly will no longer be involved in appointing members to the SABC Board. This will become the sole prerogative of the Minister of Communications. This move will effectively, and finally, transfer the power to appoint members to the SABC Board from the National Assembly – the representatives of the people of South Africa – solely to the Executive, and therefore into the hands of the ruling party. By by-passing the National Assembly, non-ANC members will no longer have a say in how the SABC is managed.

The SABC will therefore no longer be able to fulfil its intended public mandate. This move is disturbing, however not surprising. For many years the IFP has warned of the systematic take-over of SABC by the ruling party. Now that the ruling party has formalised its decision to make the SABC an extension of Luthuli House, the IFP calls on all South Africans to rise in defence of their public broadcaster. In recent months, the #FeesMustFall movement has proven just how powerful South Africans can be, in bringing about change, when united in the struggle for a cause – regardless of political affiliation. The illegal take-over of the SABC requires us to do the same. We must unite, across political divide to save our public broadcaster. As a start, the IFP is of the opinion that citizens should lead a campaign of civil disobedience by not paying their TV licenses. If all else fails, the Courts must be approached to stop this disastrous amendment bill from succeeding.