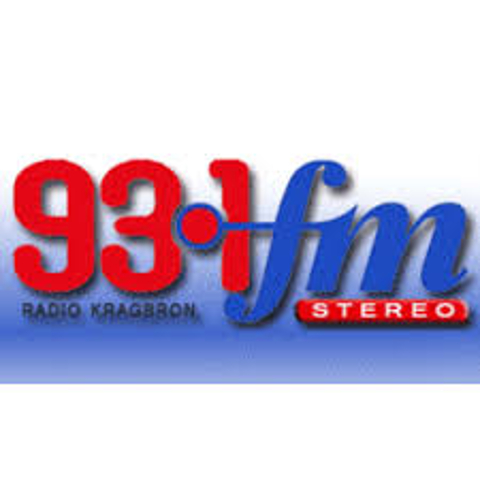 Radio Power Source for the first time on December 1, 2002 by the Independent Communications Authority of South Africa (ICASA) is licensed as a community radio station in area 79 in Mpumalanga to broadcast.

There are officially on Saturday December 7, 2002 at 16:00 101 President Avenue in Witbank start broadcasting. Due to limited space in President 101, the broadcasting studio on March 1, 2003 moved to Adromeda 56 Reynorif, hence the konfensionele broadcasting studios on 1 November 2006 at Green Point Centre, Klipfontein, Witbank in use.

The inadequate self–constructed transmitter / tower located on the farm Kromdraai outside Witbank is approved by ICASA on the night of August 5, 2003 to replace the existing Sentech tower / transmitter located between Witbank and Middelburg. The previous mashoogte from 1562 meters above sea level increased to 1,761 meters above sea level from the nature of things our own signal distribution significantly improved and increased.

After a laborious effort of more than 4 years ICASA on June 6, 2008 an amended license to broadcast Radio Power Source issued the following:

For more information, click on the link below:
Radio Kragbron