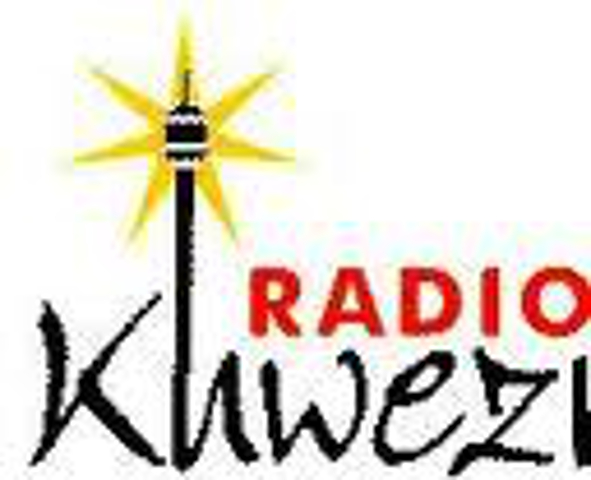 Radio Khwezi (which means “the morning star” in isiZulu) is the most successful and largest rural community radio station in South Africa. Situated near Mapumulo in the KwaZulu Natal heartland, Radio Khwezi, a non-profit organisation (NPO), has been broadcasting programming for the community, by the community since 1995. With a broadcast footprint that covers the KwaZulu Natal midlands and north coast areas, Radio Khwezi enjoys the support of over 140 000 listeners a day—the vast majority of whom are from rural, underdeveloped and economically disadvantaged communities. Broadcasting from two transmitters (Greytown on 90.5FM; and Eshowe on 107.7FM), Radio Khwezi broadcasts 80 per cent in isiZulu—each day broadcasting an hour in English, Afrikaans and German. Radio Khwezi works together with the rural communities it serves to develop, produce and broadcast quality programming with sound values geared at educating, empowering, mobilising and uplifting the social, economic and spiritual lives of individuals, families and communities. Programming reflects the interests of the rural community and is balanced with national and international priorities, all presented with a local flavour. The station broadcasts news, current affairs and educational programmes, talk shows and local dramas. Music programmes dedicate the majority of air time to local content while nurturing the talents of local choirs and gospel artists.

The programming and journalistic excellence of this rural community radio station is widely recognised. In the past five years, Radio Khwezi’s awards have included:

This level of commitment and dedication has seen Radio Khwezi “benchmarked” by the media sector in South Africa as an example of excellence in community radio—an achievement made even more remarkable by the fact that the station is staffed entirely by unpaid volunteers. A true community radio station, Radio Khwezi is the trusted voice for rural communities in KwaZulu Natal.

Our Vision:
Radio Khwezi strives to contribute to a society in which all forms of poverty, discrimination and injustice have been eradicated, and the marginalised rural community is empowered and mobilised to engage in their own development.

Our vision is to be a successful, vibrant and energetic tool for positive change, leading by example as a flourishing, sustainable and professional community radio station.

Our Mission:
Radio Khwezi works together with rural communities in the KwaZulu Natal midlands and north coast areas of South Africa to develop, produce and broadcast quality, sustainable programming with sound values to educate, empower, mobilise and uplift the social, economic and spiritual lives of individuals, families and communities.

For more information, click on the link below:
Radio Khwezi