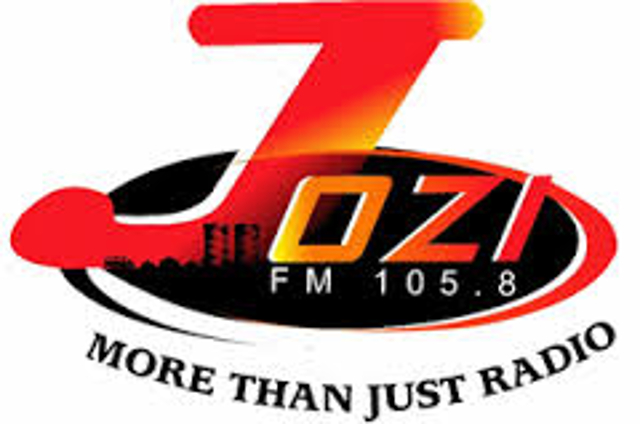 Jozi FM is a local radio station that started in 1995 as Soweto Community Radio. In 1999-2000, Soweto Community Radio and Buwa Radio merged to form Jozi FM, to form the largest community radio station in South Africa, broadcasting in several languages including: isiZulu, isiXhosa, English, Sesotho, Sepedi, Setswana and Xhintsonga. The station’s radio format is 50 percent music and 50 percent discussion. The studios are based at Khaya Centre in Dube, Soweto in South Africa and covers regions all across Soweto, Kagiso, Lenasia, Krugersdorp, Randfontein, Kempton Park, Germiston and Alberton.

Jozi FM was first broadcast in 1999 and can claim a competitive audience of 564,000 (RAMS Nov 2009). Jozi FM is the first community radio station to be listed on the DSTV’s audio bouquet.

Jozi FM attributes its success to the relationship it has with its audience. The radio station is a voice for the surrounding communities and focuses on delivering on the demands of its listeners. The subject matters range from education, information and fun and entertainment. Being a community radio station is not only a geographical aspect but entails responsibility to the community in terms of advertising, sales and marketing to grow local businesses using radio as a medium.

For more information, click on the link below:
Jozi FM