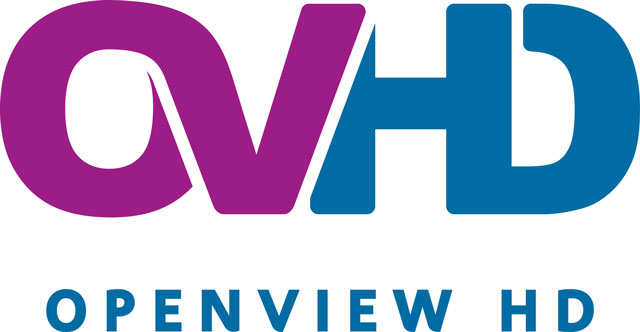 “We are delighted to introduce the three radio stations as part of our offering. We hope to enhance the listeners experience by providing them with excellent digital audio quality from their favourite radio stations”, said Ziyanda Mngomezulu, Channel Acquisitions at Platco Digital.

Gagasi FM, Heart FM and OFM, are leaders in their respective provinces and play significant roles in providing their listeners with hit music shows, talk shows and current affairs show. Gagasi FM is the number one commercial radio station in KwaZulu Natal with a strong urban black youth following. Heart FM prides itself as the Western Cape’s top all-round entertainer in touch with the values of Capetonians.

Catering to an English and Afrikaans audience across the Free State, North West Province, Northern Cape and the south of Gauteng, OFM is the largest independent radio station in South Africa. It plays a mix of old and new classic hits while providing content that is engaging and entertaining.

“Our viewers will be spoiled for choice with radio content from the three provinces. They now have the opportunity to easily access Mzansi’s best and loved radio shows which have a strong local identity. The platform will further boost the reach of the stations, from regional to national influence,” added Mngomezulu.

In addition to the new radio stations, LM radio will is also back on the platform. The station was awarded a licence to broadcast in Gauteng in 2014 after it was established in 2009. It plays classic jazz and funk from the 1960s down to the nostalgic sound of modern day artists, dance hits from the 70s and pop from the 80s. The tone and selection of the music is intimate and reminiscent. Its Radio genre is described as Nostalgic Adult Contemporary and Golden Oldie.

The radio stations will be available on the following channel:

About the radio station:

One of the Western Cape’s top commercial radio stations, Heart FM is a thought leader, trusted member of the community, and all-round entertainer in touch with the values Capetonians hold close to their hearts. The station enjoys a fiercely loyal and highly interactive relationship with its well over 600 000 strong fan base, which has a core listenership of LSM 6-10 and ages 35-45. Heart FM is well known for its music line-up which includes a mix of old and new that inspires and energises. It also hosts a number of exciting signature events: Mommy & Me; HeartBeats4Youth and Women At Heart.

OFM started broadcasting on the 1st of July 1985. Since then the station has established itself as the media power house of central South Africa. Today the station broadcasts in English and Afrikaans across four provinces – Free State, Northern Cape, North West and Southern Gauteng. The station boasts with more than half a million listeners in the LSM 7 – 10, age 25 – 49 target audience. Our listeners are innovators; enjoy leisure activities, sport and the outdoors.

About OpenView HD
OpenView HD is the only free digital satellite platform in South Africa, powered by e.tv, which brings you a wonderful new world of entertainment – 19 new TV channels in digital quality. The decoder is available from all leading retailers from as little as R399 (excludes dish/installation).